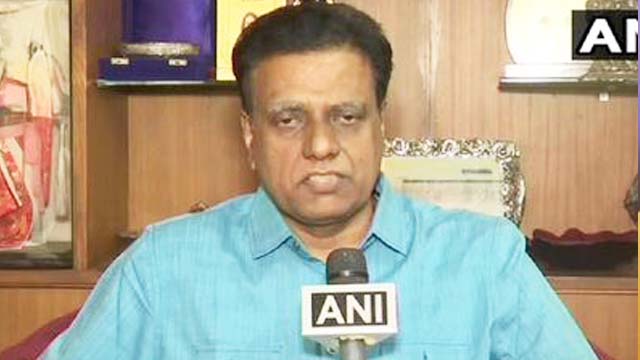 Subhash told ANI, “Congress leader Rahul Gandhi must stop mud-slinging at the Centre over the LAC stand-off matter and it is ridiculous to demand a fact-finding mission when the tempers are running high between the two nations. I am surprised at Rahul Gandhi’s series of demands since the China face-off and compared it to the remarks made by a perverted politician.”

Firstly, he must know that no government will reveal its internal strategies during tough situations with neighbouring nations to appease the Opposition leaders, Subhash added.

“It is not a child’s play to deal with as China agreed for disengagement of its forces from LAC and world nations are hailing the bold steps taken by Modi-led Government to thwart the attempts of China. Instead of elevating his dignity, Rahul Gandhi is losing public sympathy by making a series of remarks against the Centre. Also, Rahul Gandhi is getting jittery as most of the nation heads and the whole world is supporting the Modi Government against China,” said Subhash.

“It is a pity that he neither understands the border situation nor the topography of the country. Is this the right time to institute a fact-finding mission to probe into the border issues? Unaware of the consequences, the Congress leader is making fun out of criticism,” he added.

Subhash continued saying that at least the senior Congress leaders must educate Gandhi about what to demand and whatnot.

“Rahul Gandhi’s daily dose of criticism is degrading his reputation in the political circles as well as in the public. He should remember that the Centre will not give daily updates on the developments along the LAC. He also should consider the veteran Congress leaders’ advice before going public with unbalanced remarks,” he added.