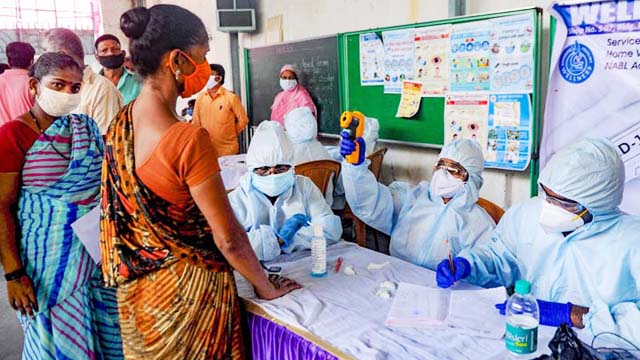 New Delhi, July 10 : With another big single-day jump in coronavirus cases, India’s COVID-19 tally crossed the eight-lakh-mark on Friday, just four days after the number of infections in the country had reached seven lakh.

According to Union health ministry figures updated in the morning, yet another record single-day jump of 26,506 COVID-19 cases pushed India’s tally to 7,93,802, while the death toll climbed to 21,604 with 475 people succumbing to the infection.

However, a PTI tally showed India’s COVID-19 caseload at 8,14, 898 and the death toll at 22,106. The tally has been compiled as per information provided by respective states and union territories.

The number of tests for detection of COVID-19 has crossed the 11-million mark.

The number of recoveries stands at 4,95,512 while there are 2,76,685 active cases of coronavirus infection presently in the country, the updated ministry data at 8 AM showed.

Cases have been consistently rising in the country. It took 110 days for coronavirus cases in the country to reach one lakh, while just 52 days more to go past the eight lakh-mark.

India is the third worst-hit nation by the COVID-19 pandemic. Only the US and Brazil are ahead of India in terms of total coronavirus infections.

The ministry said that from 2.82 per cent a month earlier, India’s COVID-19 case fatality rate has declined to 2.72 per cent which is lower than that of many other countries.

It also noted that 30 states and Union Territories have a fatality rate lower than the national average.

Also, there is an upward trend in the recovery rate which was recorded at 62.42 per cent on Friday. In 18 states and UTs the recovery rates are higher than the national average, the ministry said.

The ministry said with the support and guidance of the Central government, the states and union territories have taken many steps like mapping of communities to focus on high-risk groups like the elderly/aged and population with comorbidities, and providing special care to them.

There is a focus on the improvement of quality of medical care for coronavirus patients. The country-wide strong network of ASHAs and ANMs along with Ayushman Bharat Health and Wellness Centres have helped in effective surveillance and contact tracing of the cases, including the lakhs of migrants and returnees, it said.

Of the 475 new deaths reported, 219are from Maharashtra, 65 from Tamil Nadu, 45 from Delhi, 27 from West Bengal, 17 from Uttar Pradesh, 16 from Karnataka, 15 from Gujarat, 13 from Andhra Pradesh, 9 from Rajasthan, eight from Bihar, seven from Telangana, six from Assam, five each from Haryana,Madhya Pradesh, Jammu and Kashmir and Punjab, four from Odisha and one from Chhattisgarh, Goa, Jhakhand and Meghalaya.

Jharkhand has registered 23 deaths, Assam 22, Chhattisgarh 15, Puducherry 14, Himachal Pradesh 11, Goa nine, Chandigarh seven, Arunachal Pradesh and Meghalaya two each, Tripura and Ladakh have reported one fatality each, according to the Health Ministry.

More than 70 per cent deaths took place due to comorbidities, it said. 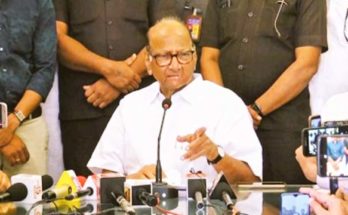 Don’t take voters for granted; even Indira,Atal had lost: Pawar 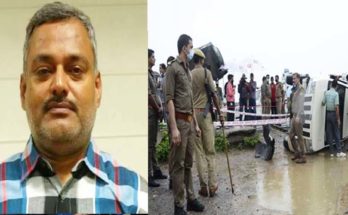